We are a Louisiana record label for experimental and traditional music inspired by the language and people of South Louisiana.

Nouveau Electric Records is an independent record label based in Arnaudville, prioritizing work in Louisiana French, though our releases are not exclusively francophone.

Founded by Louis Michot in 2018, NER seeks to bridge the gap between tradition and evolution by introducing new creative visions to the centuries-old instrumentation and expressive vocabularies of the region. 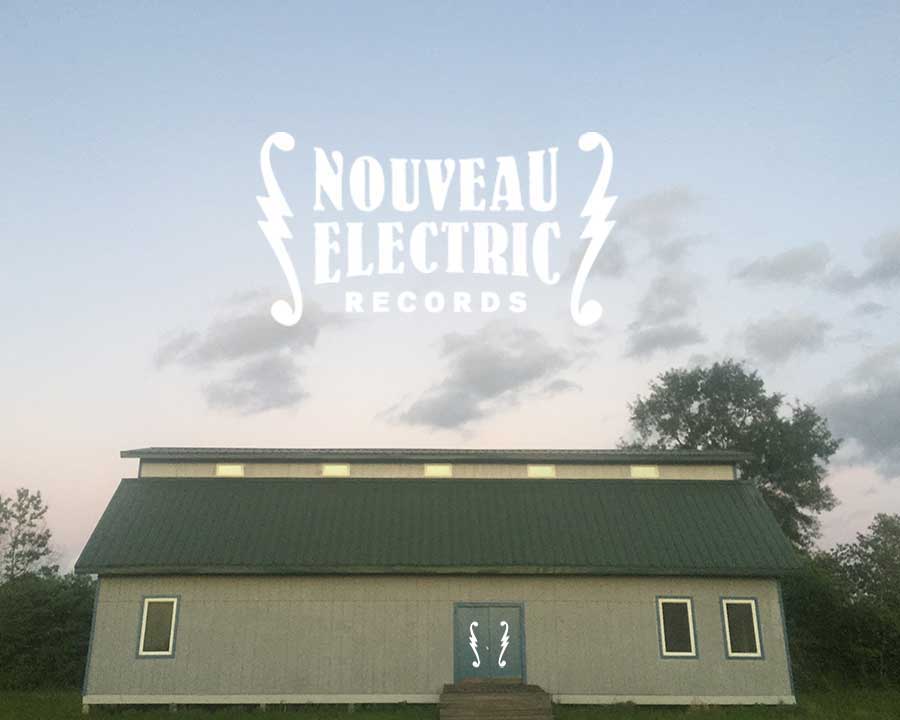 Selections from our music catalog 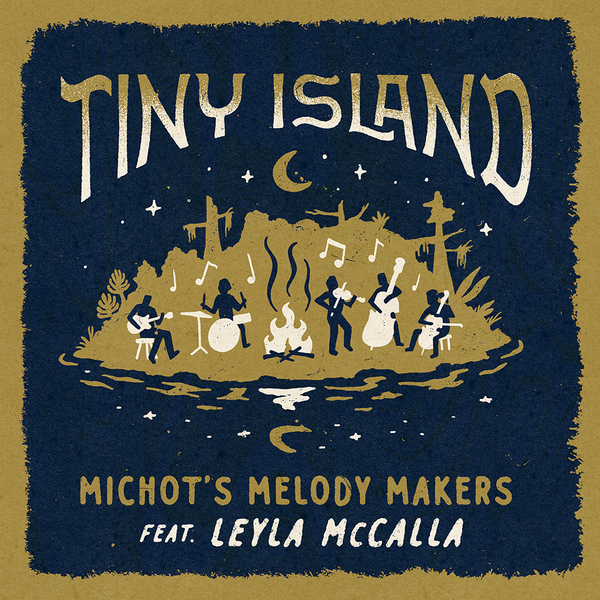 TINY ISLAND is Michot's Melody Makers featuring Leyla McCalla, an acoustic performance recored and filmed at night on a tiny island, a collaboration that has grown out of multiple performances together during the pandemic. 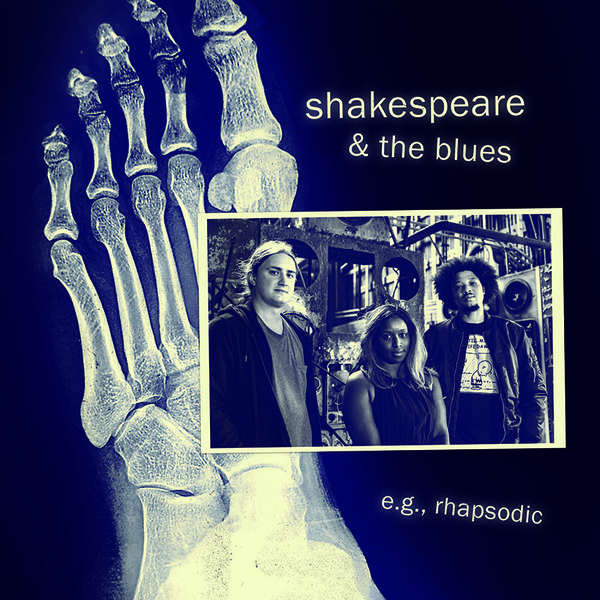 e.g., Rhapsodic by Shakespeare & The Blues 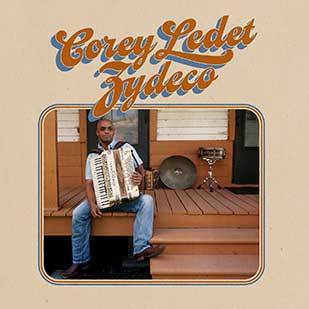 The Grammy nominated, self-titled album, COREY LEDET ZYDECO pays homage to Ledet’s family and musical heritage which are inextricably combined. His great-grandfather, Gabriel Ledet, played professionally with the colorful early Jazz legend Bunk Johnson as an upright bassist. Grandfather, Buchanan played drums with Clifton Chenier and Rockin’ Dopsie, as Zydeco’s first drummer and invented the twice-pumped bass drumming pattern called “double clutching” that’s been an integral part of the genre ever since. Numerous members of this extended French speaking Creole family followed in their footsteps, playing professionally and non-professionally in the decades that followed. Corey’s rise to Zydeco royalty in the 21st century was a fait accompli.