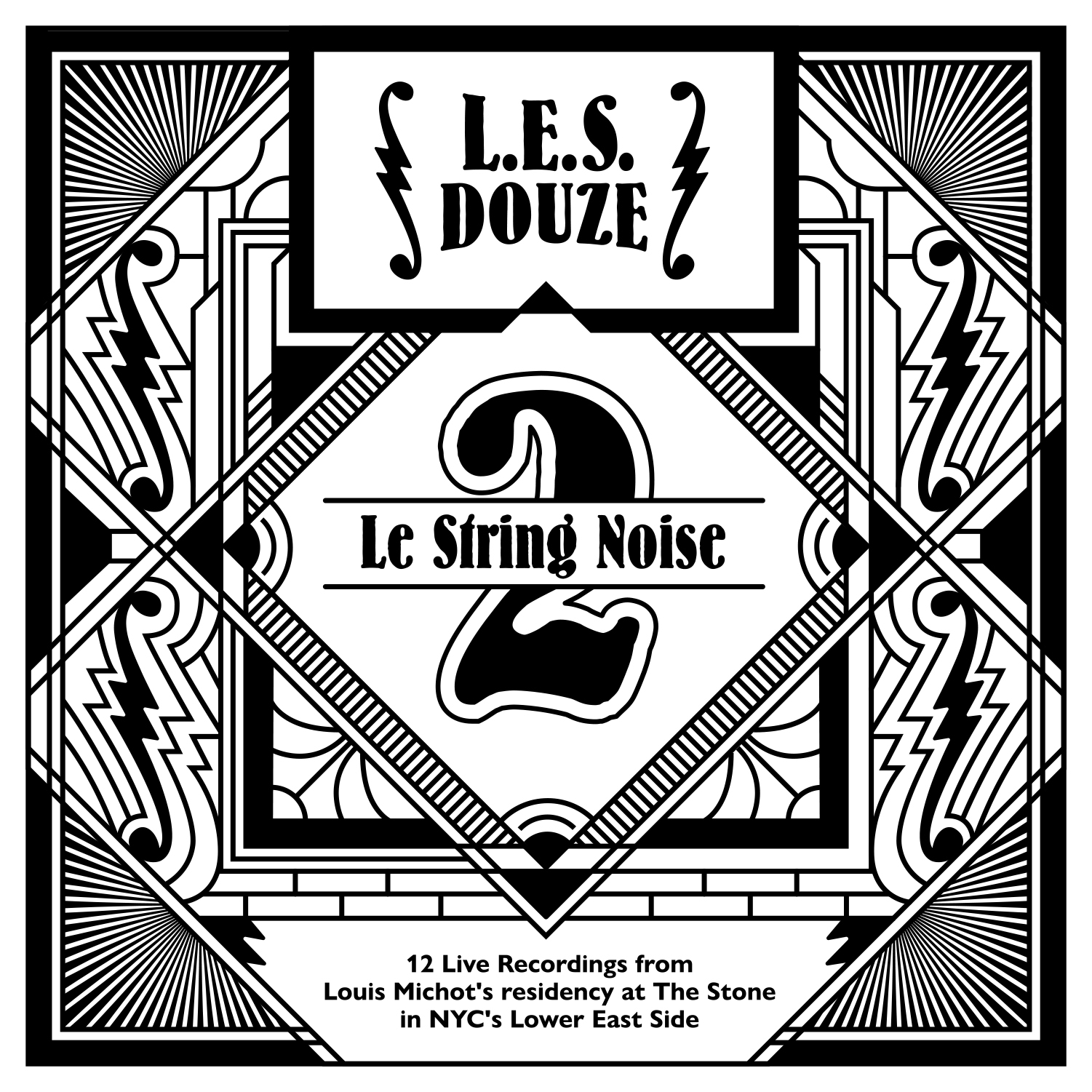 The second release from L.E.S. Douze, a series of 12 live recordings made during Louis Michot’s residency at The Stone on the Lower East Side of Manhattan in 2016, Le String Noise is a collaboration between violinists Pauline Kim and Conrad Harris of String Noise, cello player/vocalist Leyla McCalla, and fiddler/vocalist Michot. 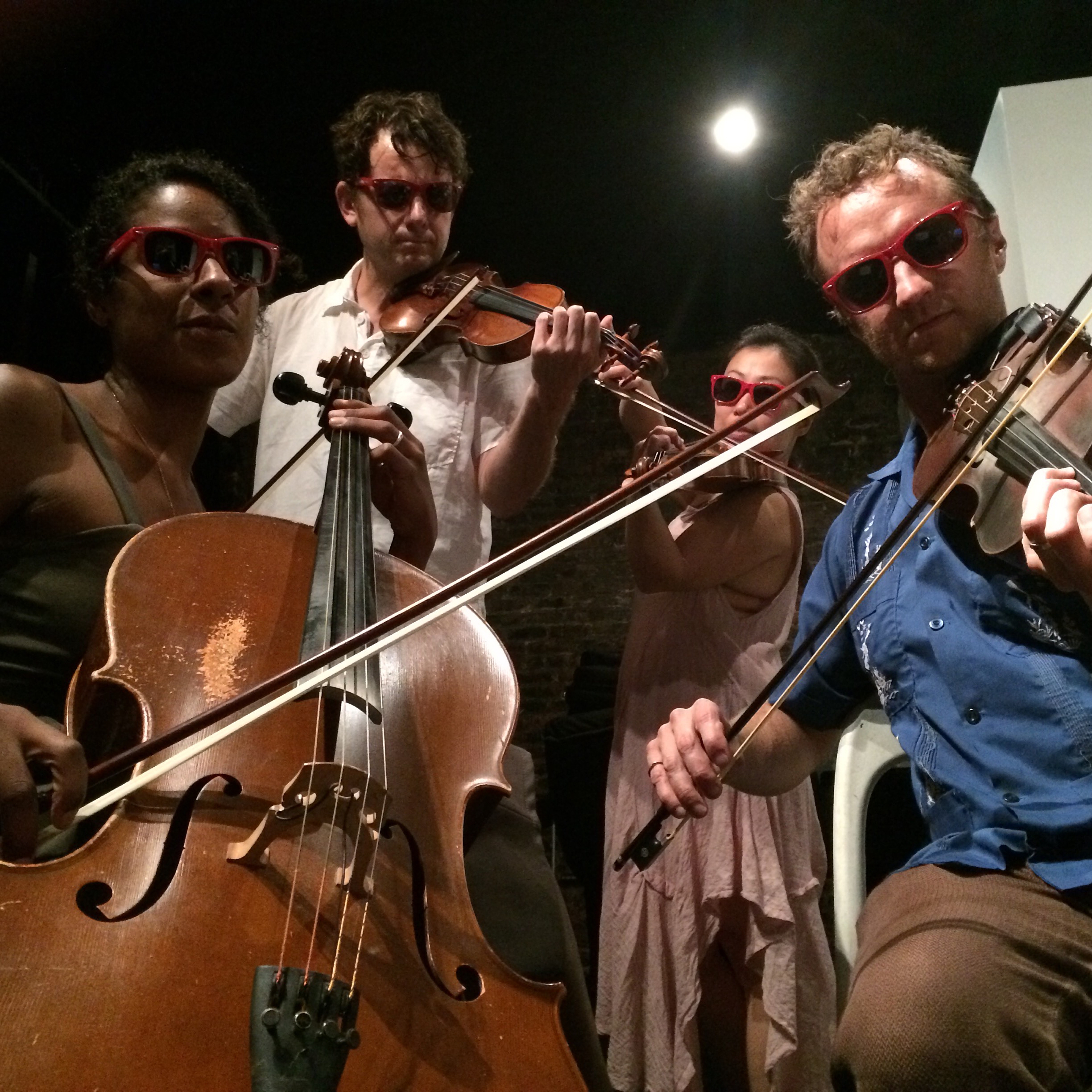