Set for release on June 19, Creole House Dance, featuring 101 year-old Creole fiddler Willie Durisseau (1918-2019), is a voyage back in time to the 1930s, in Lebeau, Louisiana, when Creole house music was played every weekend at a different house on fiddle and guitar, no accordion.

Though the recordings were made in 2019, in the last months of Willie's long life, the songs came straight from the memories of he and his late brother Jimmy, and the many nights they spent playing music for the community by lantern light. Creole House Dance features two tracks, each comprising three small songs, some of which represent a pre-WWII Creole fiddle style that has never been recorded before. These performances were captured by Louis Michot (singer/fiddler of Grammy winners Lost Bayou Ramblers and founder of NER) on a Zoom stereo recorder at the Durisseau home in Spring of 2019. Creole House Dance will be released as a 45RPM vinyl 7,” digital download and via streaming platforms. 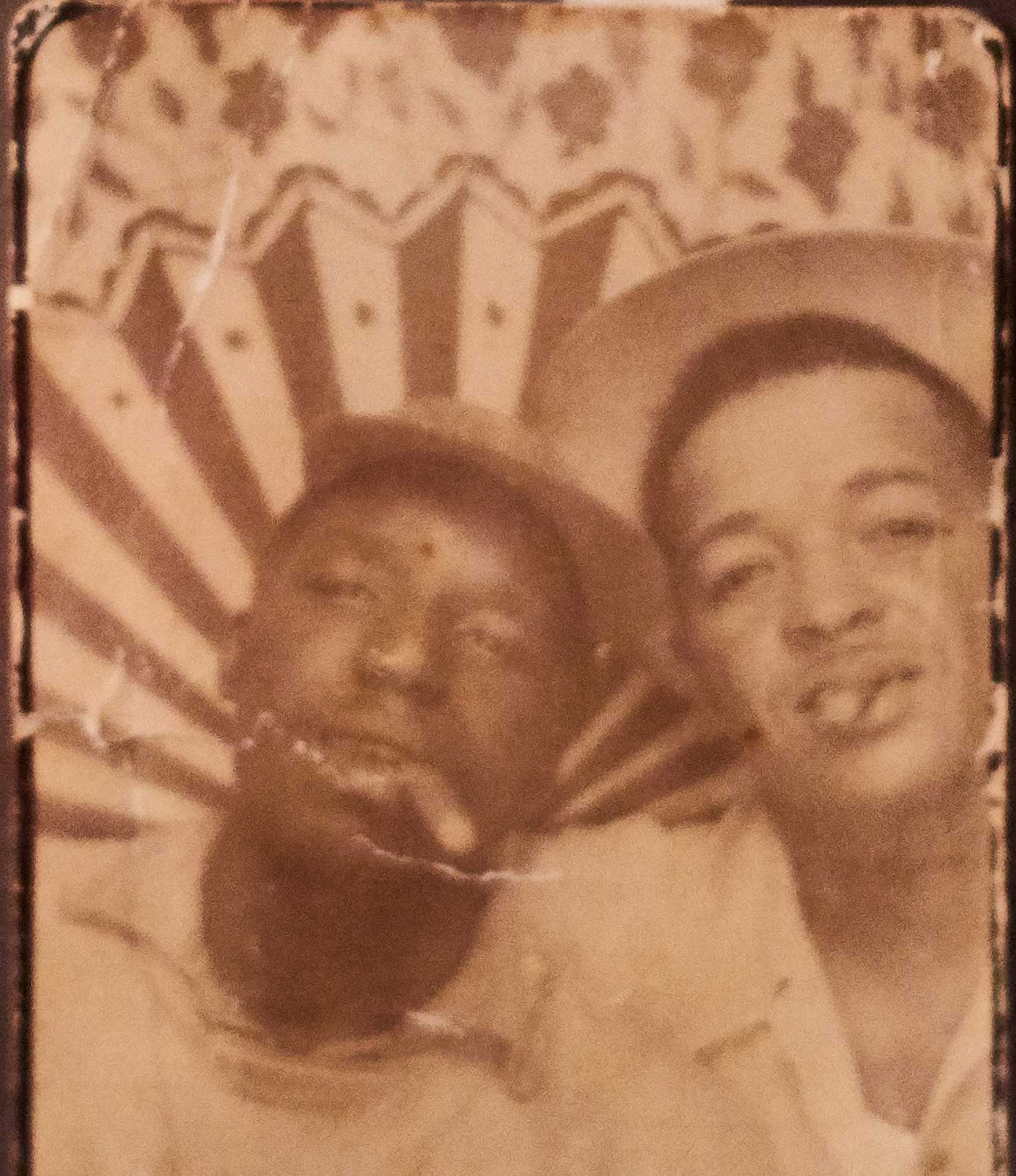 As Willie and his wife Irma recounted their memories of the Creole house dances of the 1930s to Michot, Durisseau would pick up his fiddle and allow his fingers to recall the songs he and his late brother, Jimmy Durisseau, played back then in their native, Lebeau, Louisiana. In their community, musicians performed exclusively on fiddle(s) and guitar, with no accordion. Creole House Dance provides 21st century music lovers with a vivid snapshot of those celebratory weekly affairs.